All I Want For Christmas

As a little kid all I wanted for Christmas was…Christmas! 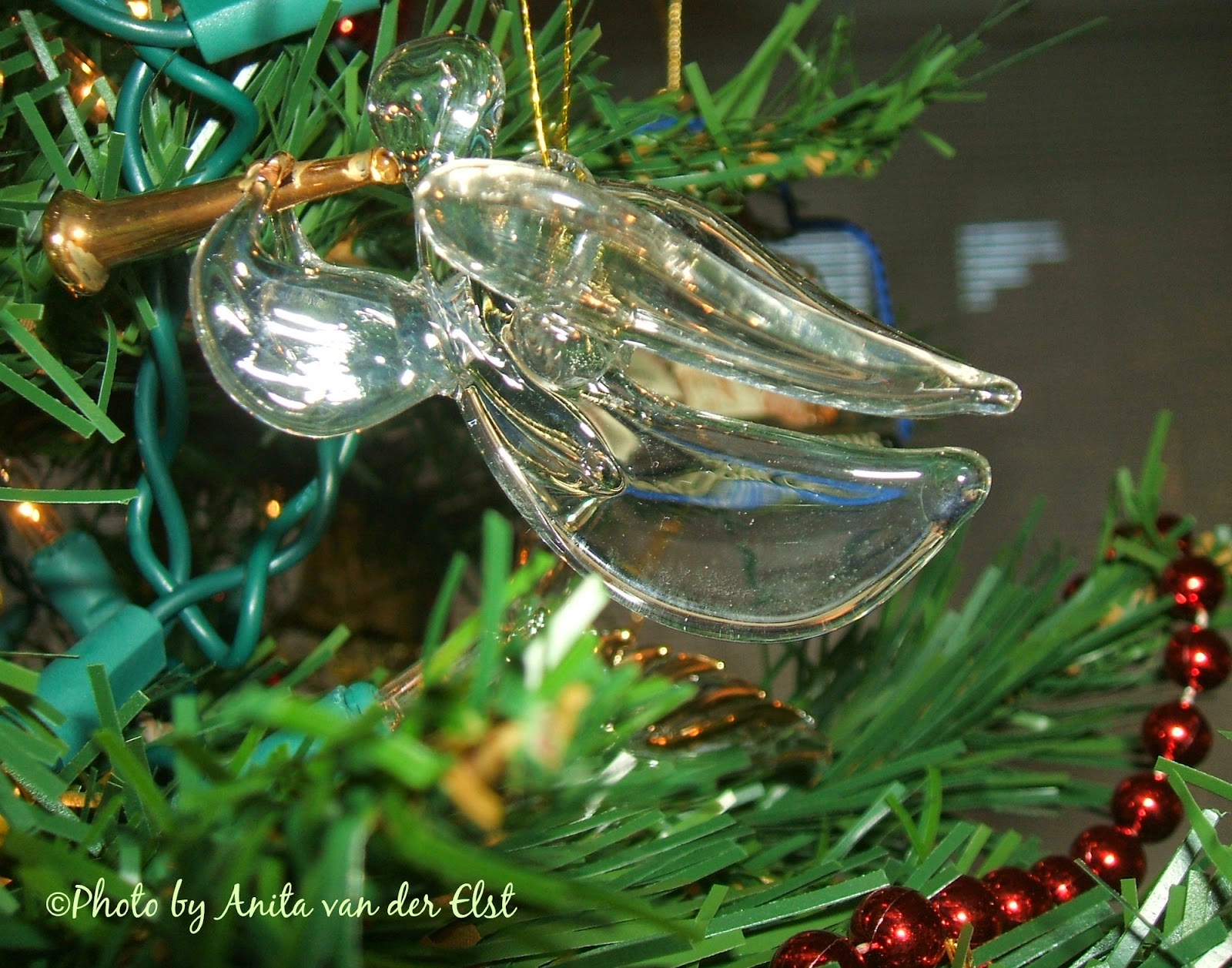 Dad’s disdain toward the commercialism, and the dogmatic idea that it was connected to pagan influences, prompted him to ban the celebration of Christmas in our home. No excited anticipation for Christmas Eve, no countdown to Christmas morning. No Christmas tree. No letters to Santa Claus. I often wished Santa was real so I could avoid the embarrassment at school of having to answer “Nothing,” when asked “What did you get for Christmas?” No, there were no presents to open.

Well, okay, one set of grandparents always gave each of us five dollars and the other grandma gave us something, like a pair of darned socks. And I mean, darned in the sewing sense.

But besides that, our Christian home didn’t embrace any of the traditions observed by most of the people we knew, not even for the fun of it. Other than Mom’s little Nativity set up in a corner and a big dinner with relatives, the season was bereft of Advent Wreaths or church Christmas services.

But as a seventeen-year old, I discovered that the giving of gifts could not be prevented. With money saved from babysitting jobs, I got something for each of my family still living at home. Only Dad did not accept the one I got for him.

Confession time here. I admit that a bit of rebellion against my dad’s dogmatism figured into this act of good will. But the joy I felt at giving gifts gave me a glimpse into God’s delight at giving the greatest gift, His Son Jesus Christ. And a teeny tiny twinge of what refusal to accept that gift might mean to the Father of lights, the giver of every good and perfect gift. (James 1:7)

I do understand Dad’s initial stance that Christ’s birth date is not recorded anywhere and was likely not in wintertime at all and that Christmas got tied in with less than Biblical beliefs. But in later years Dad relaxed about those issues, figuring they weren’t deal-breakers, and he opened up to the season’s celebratory options. Joy to the world! 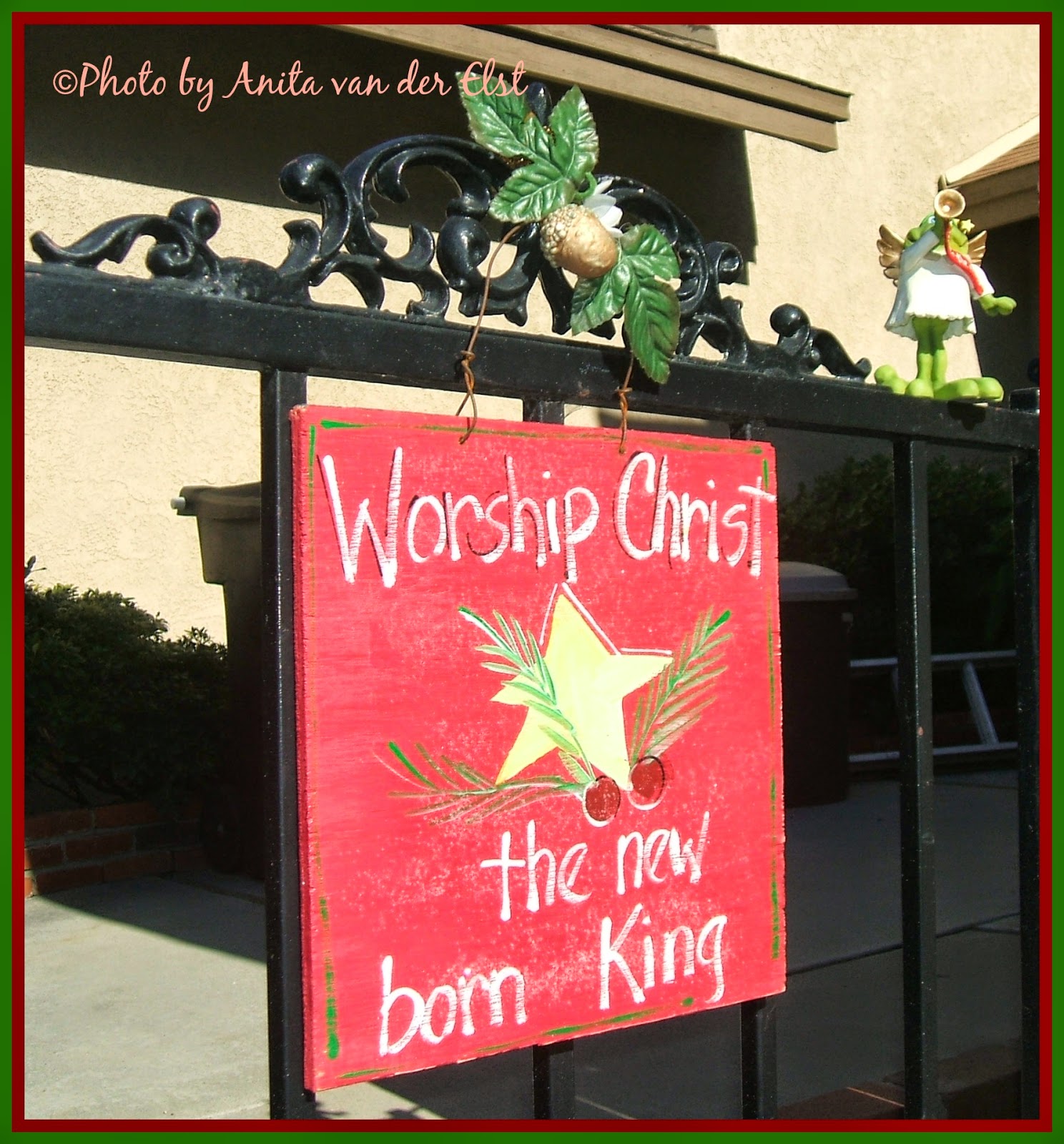 My husband and I enjoyed establishing our own seasonal traditions, which included providing gifts for our kids and ways for them to give to each other. Their anticipation made it fun for us. Finances were of a sort that we had to keep it pretty simple, but even if we’d had more freedom there, I think low-key would still have prevailed.

Another confession here. Even though we celebrated Christmas, I sort of did what Dad did. I got huffy when someone said “Happy Holidays” or used “Merry Xmas” as a greeting. Why did I take offense? How did those things take away the joy in my heart of knowing my sins are forgiven and that Jesus Christ reigns? By protesting belligerently, did I bring any peace and good will into the world? Later I realized holiday comes from holy day and learned the X in Xmas is the Greek letter used for Christ. Like in the ichthys, that fish symbol many use to identify themselves as Christians.

Whether my Christmas time comes with simple imagination or with elaborate trimming, what freedom there is in realizing no offense was intended. 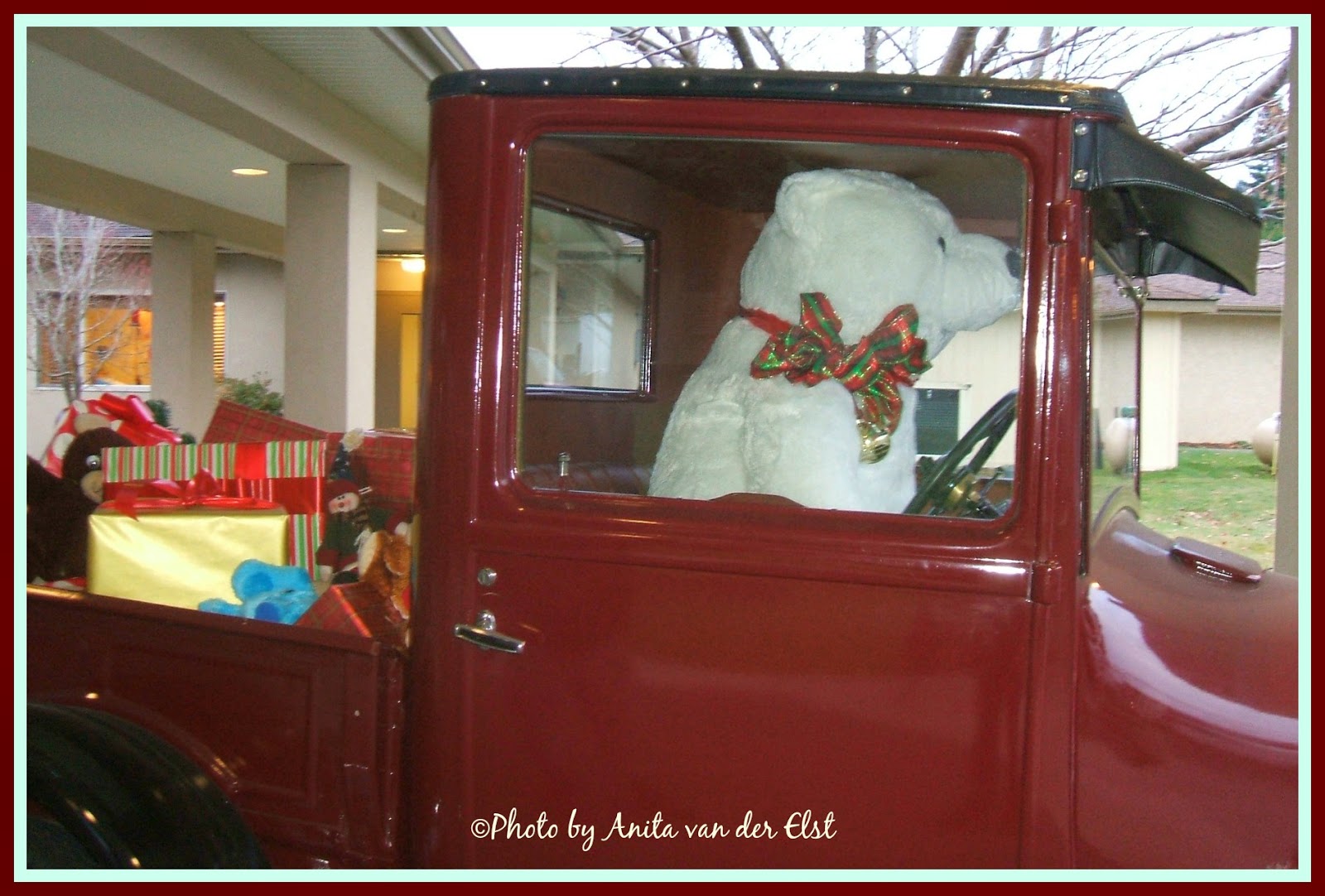 All I want for Christmas nowadays is to be joyous, in discovering what brings delight to others and to God’s heart.

Posted by AniLouminary at 12:54 PM 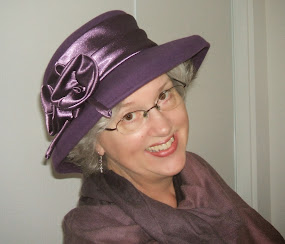